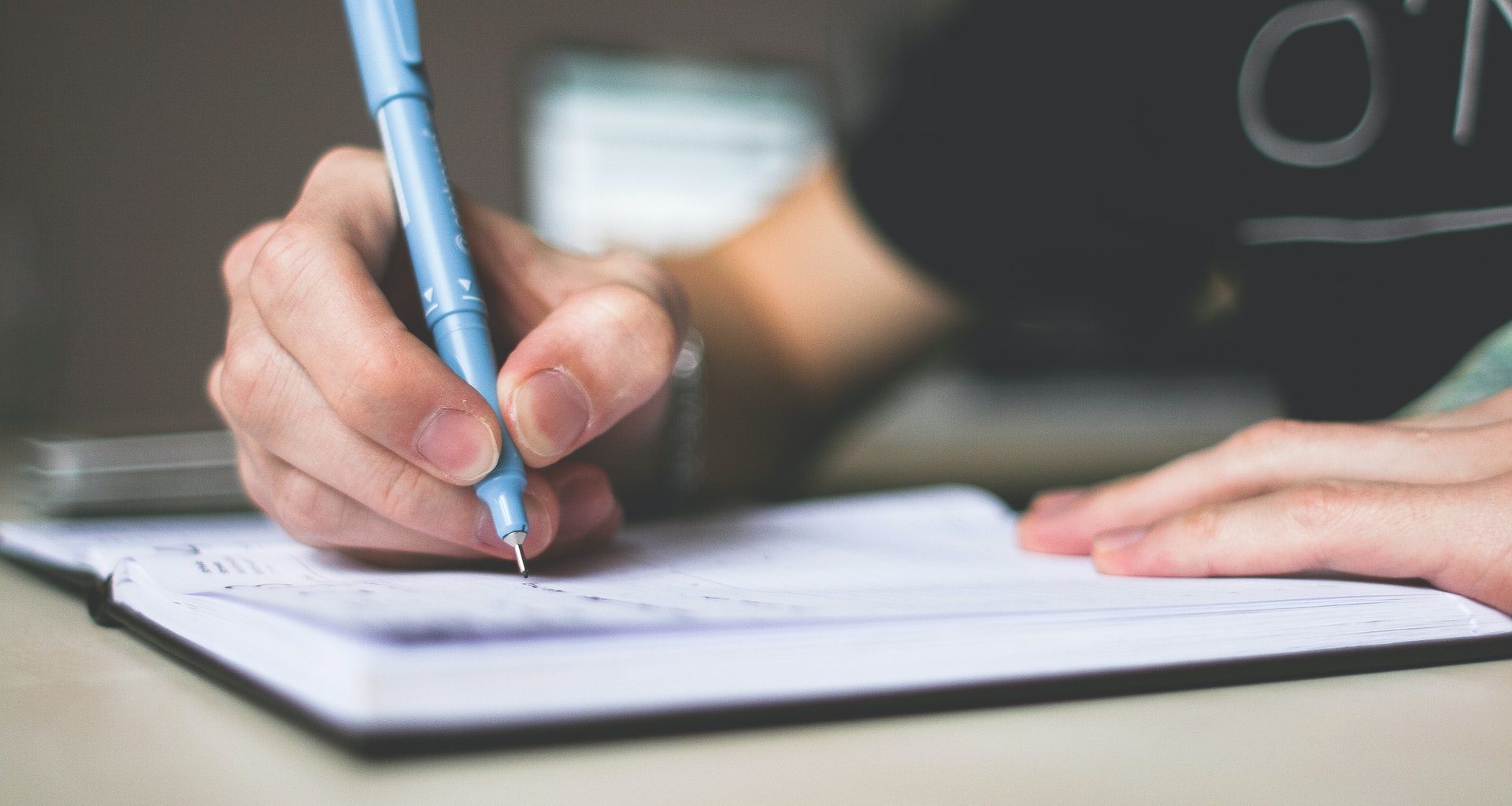 We could make you try and guess the right answer by the end of the article. But to prove our point, we’ll say it right here, at the very beginning – no. That’s it!

Do we need rules at all?

As an old adage goes “Rules are made to be broken,” but everyone takes it his or her own way. Someone plunges into total ‘anarchy’; others comfort themselves with this phrase when they are not able to follow the rules, primarily because of their weakness or because they simply don’t know the rules.

As we can presume, there aren’t many successful people in these two groups. The practice shows that following writing rules makes one’s work clearer to the reader. The writer, in turn, usually benefits from this fact. That is why we actually still have a set of rules that one should be familiar with.

Can you disobey the rules?

Yes. But there are several RULE BREAKING RULES:

So, if Edgar Allan Poe insisted on choosing the desired effect before you actually start writing, this was probably for a reason. He had seen plenty of authors’ attempts to write something without knowing what they wanted their readers to feel. Let’s not exaggerate: it isn’t a catastrophe. Not for the reader, at least. The reader always has a choice. But not every writer has his readers.

The fact is that many great literary works that have ever been written were the result of disobeying rules to this or that extent. But it NEVER meant that the authors were unfamiliar with these rules.

Your happy hunting ground: The rules that might not be disobeyed

The number of rules to break is astonishing. That is why a great number of bloggers and SEO writers find it much easier to compose a college admission essay for their cousins than to do a real job. Seriously, what can be easier than to follow the prescribed norms of grammar, syntax, style, structure, and format?

But if we see a blogger as an artist, whose work demands creativity or innovation, not only in the ideas conveyed but often in the form, it gets a little frightening that you might fail, doesn’t it?

Fortunately, there’s plenty of useful advice on the Web. You can find useful lessons for writers and bloggers. Here, we would like to consider the groups of writing rules bloggers have to deal with. Let’s see where you might not follow the rules:

Some blogging rules have nothing to do with writing. For example, adding images, right? WRONG! Regardless of its uniqueness, a blog is a piece of writing, so all the rules are the same (more or less).

Let’s consider the images you, as a rule, add to the text in your blog. The majority of fiction authors do that. They draw if they can. Or at least they picture the images so vividly that they can influence an illustrator greatly.

It was in 2001 when J.K. Rowling showed the whole world the drawings of characters on BBC. She made them long before she even thought that the books were going to be published. But this is how a creative mind works in every sphere of writing – you aimed at creating images in the reader’s head, so you can’t neglect to create them in your own head. Or include them in your book. Or in your blog!

Fonts are a border issue, too. If various essay formats have strict instructions where and why to use CAPITALS and italics, blogging and fiction lack them. As a result, we get some subjective advice like “Don’t use italics, they don’t look nice!” What you really should do is to use them effectively.

And here we go! Generally, you are to obey grammatical, syntactic, and spelling rules. It is very annoying when Docs underline your words, isn’t it? This is the easiest part today. Just click right and see what you can do with your problem. Besides, it is still obvious that many users have “you’re/your” and “than/then” issues. A real professional can’t afford to be ignorant of the difference between things like that.

Grammatical tenses and structures are a little harder. These, on the other hand, can be simplified, as well as syntax. Did you notice ‘and’ at the beginning of this passage and didn’t turn into stone? Well, it is because such rule-breaking is acceptable for blogging.

On the other hand, don’t be too disregardful of grammar rules. According to Forbes, many people tend to judge others by their spelling and grammar quite harshly. So mind your audience!

This point demands more attention to the target audience than all the others put together. The word-choice can be seen from different angles:

After all, it was stated by Kathryn Schulz in the New York Books magazine: “Writers don’t use expletives out of laziness or the puerile desire to shock or because we mislaid the thesaurus. We use them because, sometimes, the four-letter word is the better word—indeed, the best one.”

If you want to use them but think it will be too inappropriate for your particular blog, you can turn to books once again and find some fictional swearing like “shuck” in them (borrowed from James Dashner’s The Maze Runner).

The only word-choice rule you can NEVER break is that you MUST NOT use any words you don’t fully understand.

#4 Successful means readable as a blog

These are the writing rules you truly should follow if you want to earn with your blog:

But! If you cannot convey your idea or be sincere with your reader following these rules step-to-step, then DON’T follow them all the time. Again, break them, if necessary!

If Google won’t give your post the best ranking, but it’s full of extremely useful information, and it’s really you who’s written it, not your SEO-oriented desire to earn all the money in the world, people will find it and read it!

As we’ve said, you don’t always have to be a rule-obsessed robot suffering from perfectionism. Neither should you underestimate the experience of various writers who failed because they didn’t mind making too many mistakes.

Find a perfect medium between being rebellious and traditional regarding following the rules. And you’ll definitely be a successful blogger!

Sophia Clark graduated from the University in the City of New York with B.A. in Journalism, 2011. She is a creative writer from New York who loves to share her thoughts with readers. In her free time, she enjoys writing fiction as well as reading it. Her big dream is to publish a novel one day. Connect with her on Twitter.

Read More
Amazon.com is a powerhouse. And everyone wants a piece of it. But with 119+ million products listed, it’s…
SSearch Engine Optimization