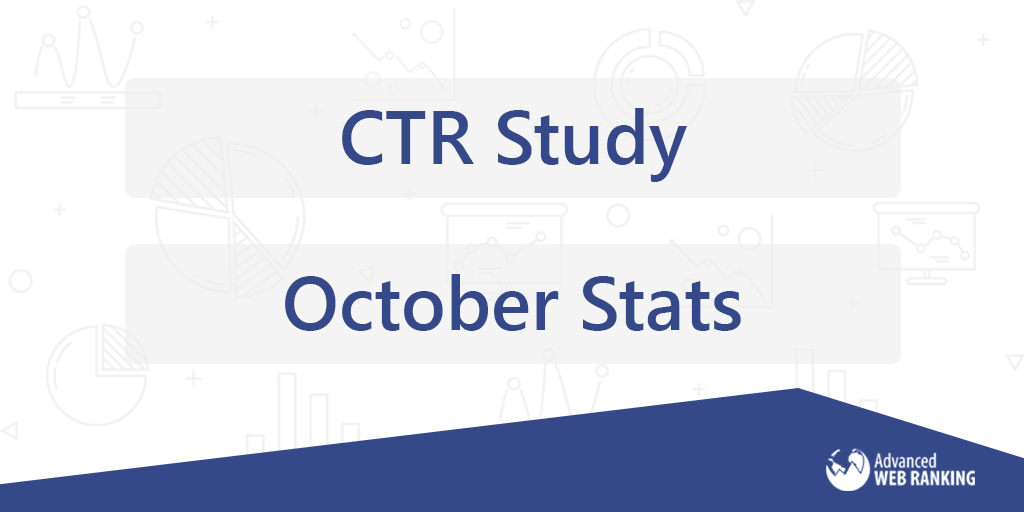 With the October CTR values retrieved and computed against the ones from September, let’s have a look at how the organic traffic distribution among the top positions has been affected.

Long tail keywords, some search intent queries, as well as quite a few industries were affected by these changes in CTR.

Let’s start with the long tail keywords, those containing more than 3 words and on desktop queries, to be more precise. Here, the websites ranked first lost, on average, 1.48% in CTR, while those ranked second registered a 1.11% loss.

Going further with the queries segmented by the search intent, there are 2 categories affected by the changes in CTR:

And lastly, like you’ve probably been accustomed to month after month, let’s have a look at each of the industries impacted by clickthrough rate changes in October.

The market with the highest change in CTR, although a negative one, is the Internet & Telecom one. Here, websites ranked first recorded a 1.93% loss in CTR on desktop searches, while on mobile queries, the loss equalled 1.72%.

A less common industry in our monthly CTR analysis, actually a first-timer, is the Hobbies & Leisure one. The change only affected the websites ranked first on desktop queries, with a loss in CTR equal to 1.38%.

Another new entry could be considered the Family & Community market, where on desktop searches, websites ranked first recorded a 1.15% loss in CTR.

The Sports & Fitness industry, after some quiet months since July, experienced a 1.66% drop in CTR for the websites ranked first on desktop searches.

And now it’s time to have a look at a well-known industry for its frequent CTR fluctuations, the Dining & Nightlife one. For desktop searches, websites ranked second lost 1.51% in CTR, while those ranked third actually almost mirrored them, by grewing with 1.21%. On mobile queries, websites ranked first registered a 1.07% increase in traffic, while those ranked 2nd lost about 1.36% on average.

Since speaking about regulars, it’s worth mentioning the Retailers & General Merchandise industry, where for mobile results, websites ranked first experienced a 1.22% loss in CTR.

Last but not least, in the Arts & Entertainment industry, only the desktop searches were affected, with websites ranked first witnessing a 1.26% loss in clickthrough rate.

With these new industries affected by CTR changes, I was wondering: does any of your clients owns a website in any of these markets? And if so, did they experience any spikes in traffic due to clickthrough rate changes?

See you next month with fresh CTR updates and…some good news for users from a specific country! 😉 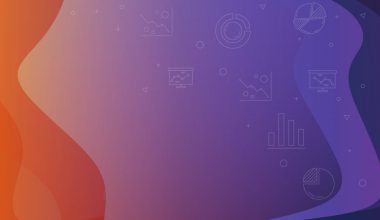 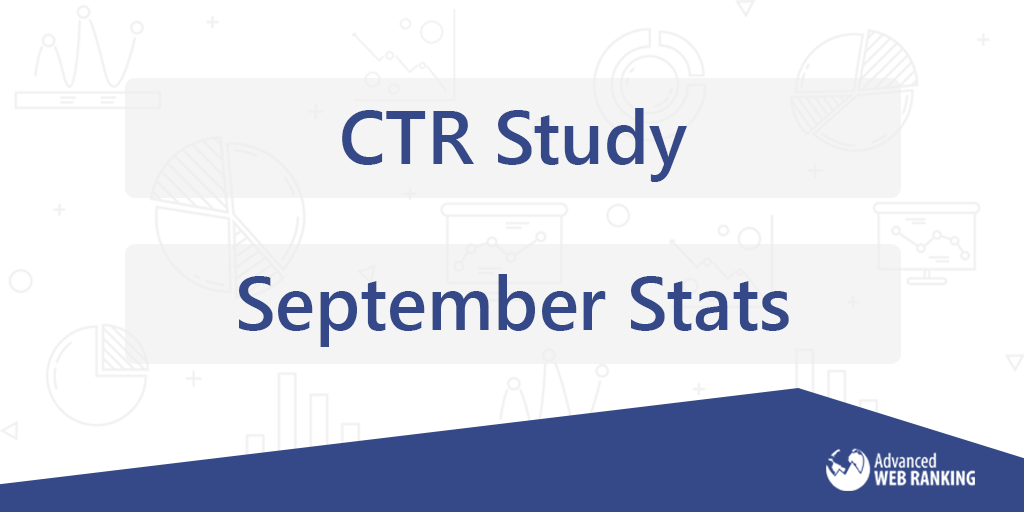 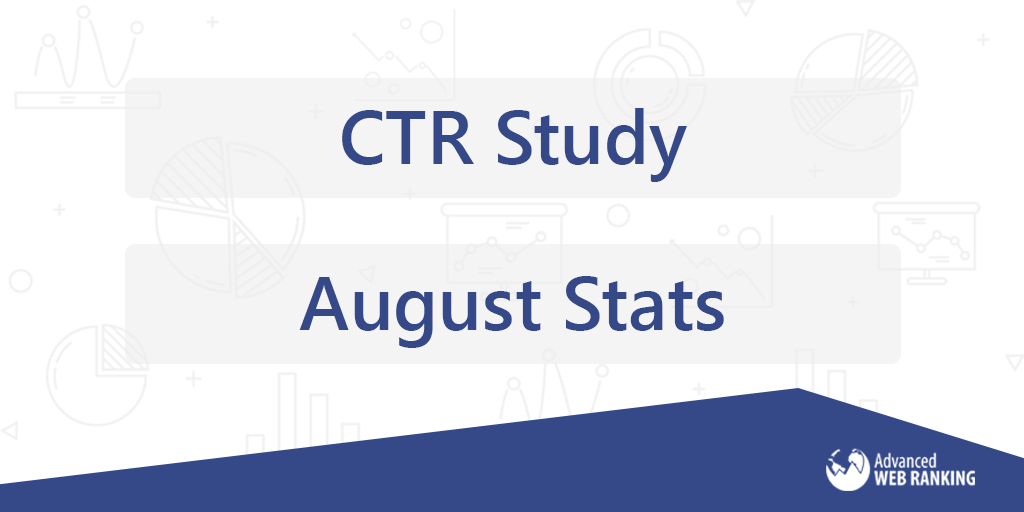 Read More
For the first time this year, the CTR values can be considered quite steady at a global level.…