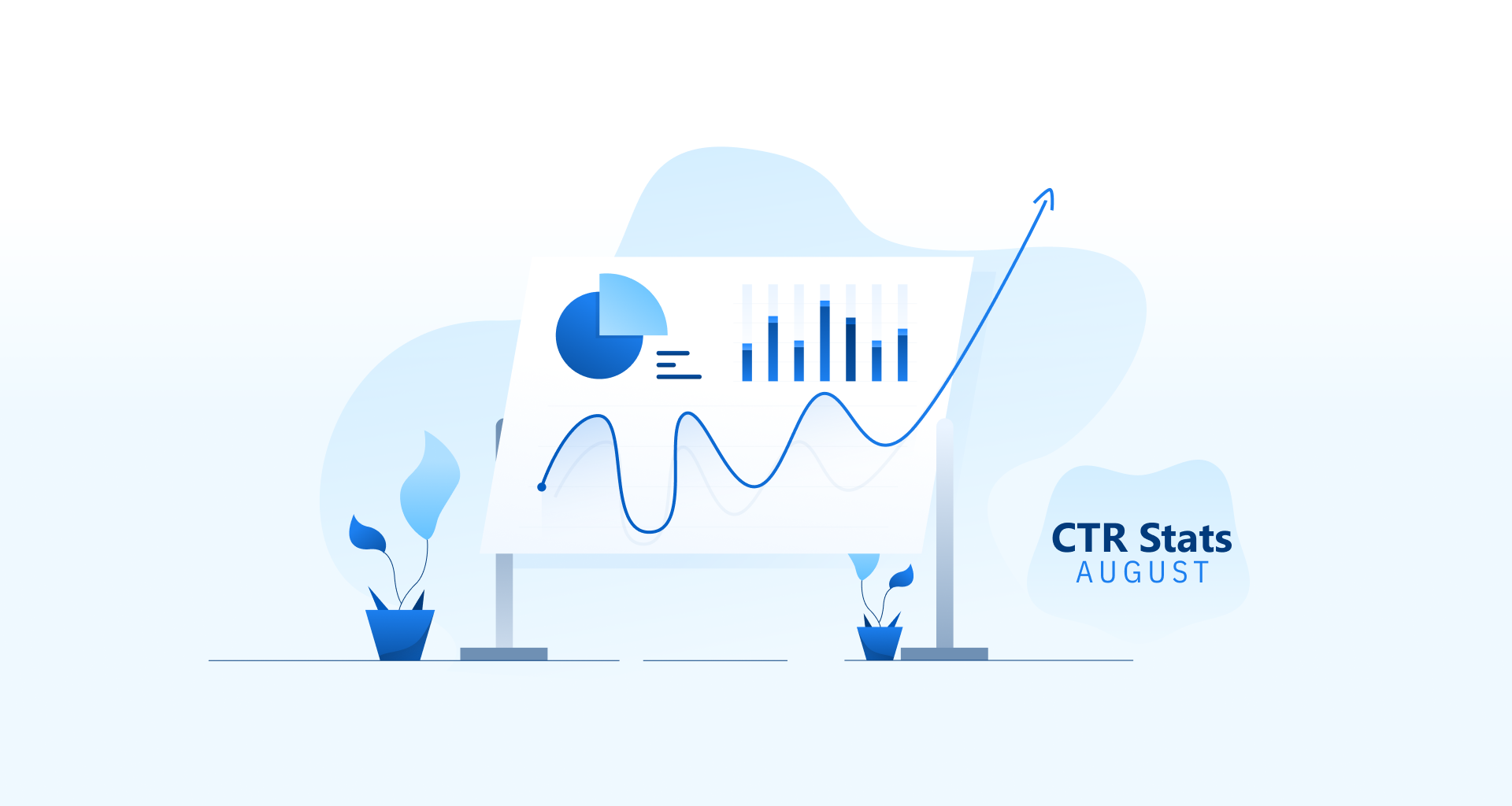 For the first time this year, the CTR values can be considered quite steady at a global level. Branded or unbranded queries, 1 or more than 4 word keywords, you name it, there were no significant spikes in CTR when comparing August against the July values.

With almost no exception. That one exception refers to the location intent queries made from mobile devices, where websites ranked 1st and 2nd witnessed a combined 1.7% increase in CTR.

However, when narrowing the research down to an industry level, some values changed a bit, so I’ll approach them one by one in the following.

You’ll find out this month’s winner in just a bit, but first let’s have a look at the Vehicles industry. Here, websites ranked first registered a 1.06% growth in CTR on desktop searches and a 1.35% increase on mobile ones.

Coming after a month where it lost CTR points, it’s time to announce this month’s winner: the Dining & Nightlife industry. For desktop searches, websites ranked 1st in this industry gained 1.19% in CTR, while those ranked 2nd, 2.3%.

On mobile, websites ranked first increased with 1.81% in clickthrough rate.

A special mention goes to the Occasions & Gifts industry that, after 2 consecutive months marked by drops in CTR, is on the rise. Here, the websites ranked 1st witnessed a 1.85% growth in CTR for the searches made from desktop and a 1.32% growth for mobile queries.

Similar to the Occasions & Gifts industry, the Apparel market, after dropping in CTR in May and June, is on a roll again. Websites ranked first gained 1.07% in CTR on desktop queries and 1.11% on the searches made from mobile devices.

As for the Retailers & General Merchandise industry, on desktop searches, the websites ranked 1st and 2nd witnessed a 1.68% growth in CTR and 1.09%, respectively. Same industry, but for the mobile searches this time, after a month of “steadiness”, the CTR values increased again: websites ranked 1st gained 1.28%.

A common trend was encountered in the Business & Industrial and Home & Garden markets, where the changes affected only the mobile queries at the top. For the first industry, websites ranked first registered a 1.31% growth in CTR, while for the latter one, websites ranked on the first Google position got a 1.96% boost in clickthrough rate.

Last but not least, and somehow in mirror to the previous 2 industries mentioned above, the Arts & Entertainment experienced a CTR spike only for the desktop queries. Here, the clickthrough rate values grew for the websites ranked first with 1.54% when compared to July.

Since most August changes affected the values for some specific industries, I was wondering: do you compare your site’s CTR values against market specific ones or against the global figures? I’d love to hear your take on this (in the comments section below)!

P.S.: AWR can help you benchmark your website’s CTR values against the industry ones, so if you haven’t done that already, you can start a free 30 days AWR trial from here. 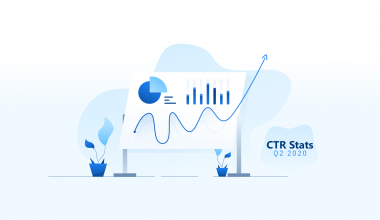 Read More
As you might already have been accustomed to, almost each new CTR stats analysis comes with some clickthrough…
RResearch Studies 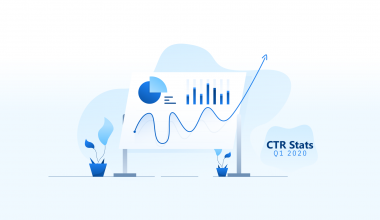